The Moose Lodge of Jackson owned the original 9-holes, now known as the “back nine” of Jackson National Golf Club, formerly known as Hidden Valley Golf Club. The Lodge also owned a clubhouse and 12 acres of land that sported a pair of tennis courts and 2 swimming pools. In 1980, George Curtis III bought the 9 holes from the Moose Lodge and added 9 more holes turning it into an 18-hole course. In January of 1986, Tom and Dana Talkington relocated to Jackson from Battle Creek, Michigan and purchased the course from Dr. George Curtis IV, son of George Curtis III. In 1995, Jackson National Golf Club bought the Moose Lodge and its 12 acres.

The owners soon added a clubhouse, replaced the tennis courts with a driving range and added more than $1 million of upgrades and enhancements to the course and facilities. In the fall of 2008, Jim Lipe, a famed golf course architect and family friend, began redesigning Jackson National’s greens complex. The project focused on the greens and the surrounding areas. Golfers who had played on the course, most of their lives, were stunned by the incredible changes.

The Talkington family involvement with golf spans back much further than 1986. Tom R Talkington, became a PGA Professional in 1980, after he graduated from Florida International University in Miami with a degree in Hotel and Restuarant Management. Tom was the head golf professional at Riverside Country Club in Battle Creek, Michigan for 6 years, before relocating to to Jackson, Tennessee.

Tom D Talkington, graduated from Wayne State University with a degree in accounting before becoming a PGA Professional in 1948. He served as the head golf professional of Washtenaw Country Club and Barton Hills Country Club, both in Ann Arbor, Michigan. Tom retired from the golf business in 1990 and to Jackson, Tennessee to help Tom, his son, run Jackson National Golf Club. This blend of golf expertise, business knowledge and hospitality experience has enabled the Talkington’s to turn Jackson National Golf Club into one of the friendliest and well-kept golf courses in West Tennessee. 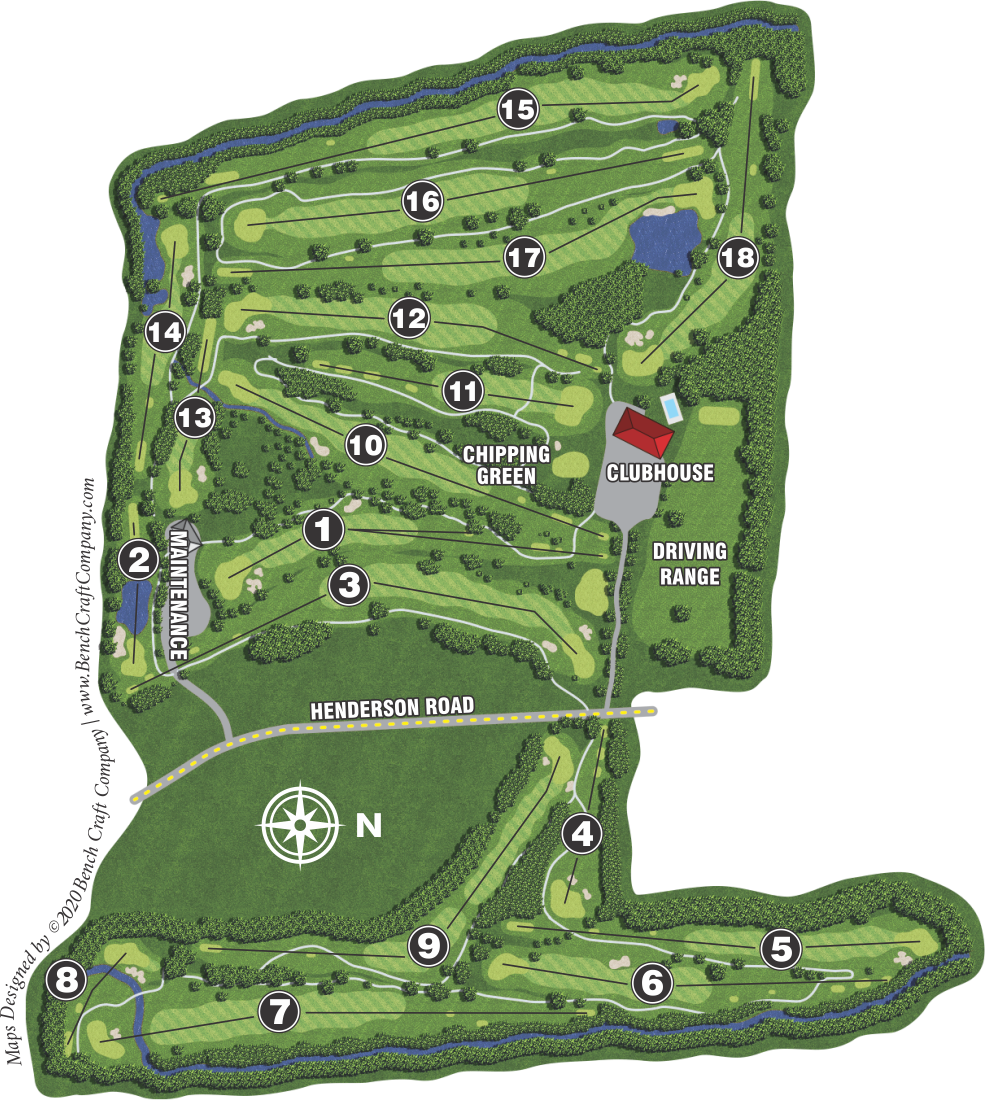